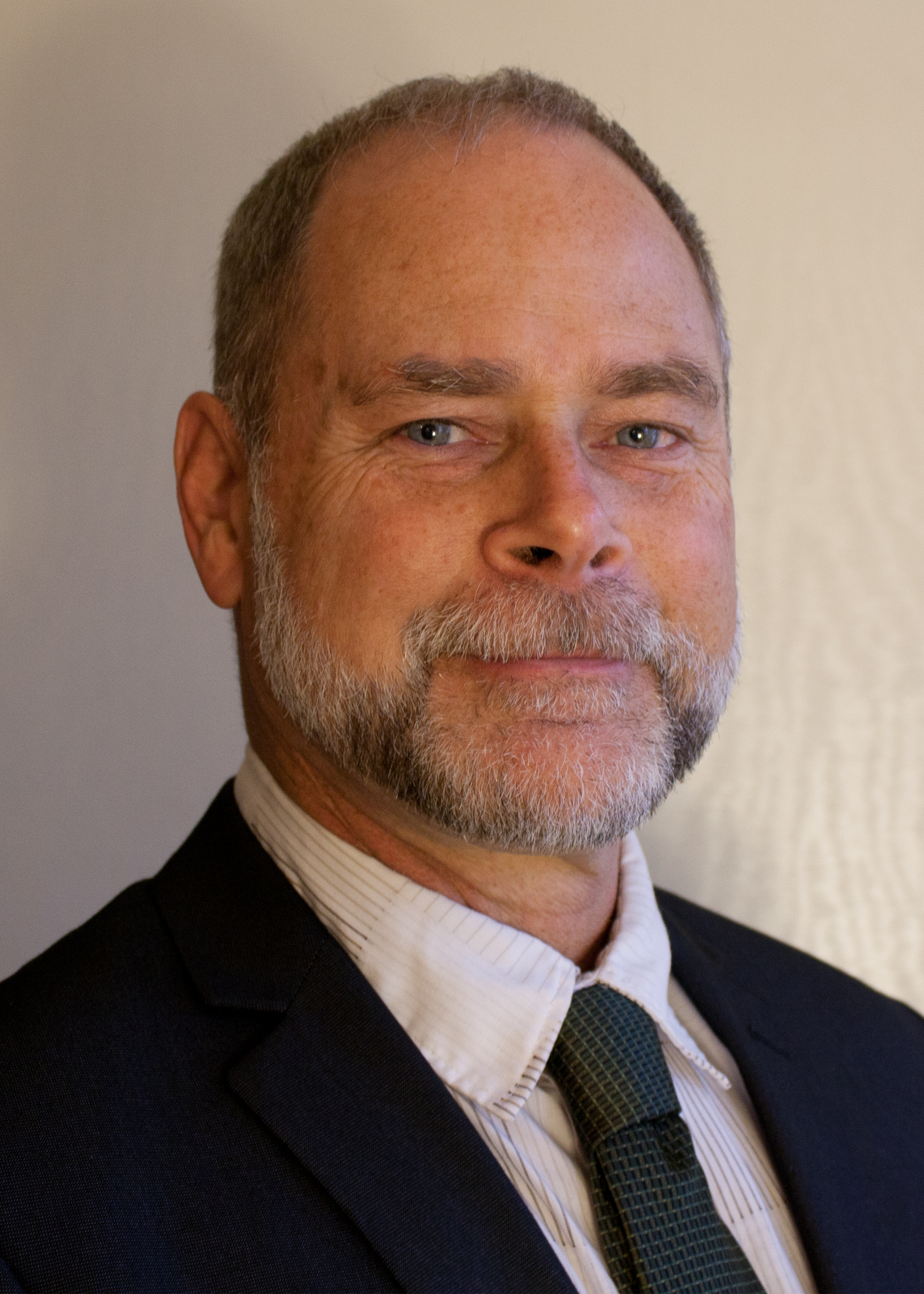 Maj. Thomas C. Kerek (Ret.) serves as a school director in the Kane Area SD (McKean Co.) where he is also the Intermediate Unit 9 representative for the district. Maj. Kerek has 22 years of service with the Pennsylvania National Guard and 28 years in the Federal Government. He is passionate about community involvement, especially in the area of education and nonprofit fundraising. Maj. Kerek also served 10 years as the secretary/treasurer for the Allegheny Highlands Friends of NRA (National Rifle Association) to promote the scholastic shooting sports within the country. Maj. Kerek holds a bachelor’s degree in history from Indiana University of Pennsylvania. He also matriculated in secondary education at Mansfield University prior to receiving a position with the United States Government. Maj. Kerek has served on PSBA’s Governing Counsel as Sectional Co-Lead in the past and also participated in: Leadership Development Committee, By-Laws Committee, and PSBA EdPAC Committee. Maj. Kerek also was involved with the re-development of the past “Principles for Governance and Leadership” for school boards used throughout Pennsylvania School Boards. He was also active in the local community being on the Library Board and involved in the Trail Association of the Mckean Elk Divide (TAMED) a Rails to Trail Project with future expansion to other trail groups throughout the Commonwealth of Pennsylvania. His hobbies include model trains, airplanes and rocketry. He also enjoys woodworking, backpacking, muzzle-loading hunting, genealogical research and antiquities collecting. Currently he has been active as a substitute teacher and long term substitute teacher in the local area school districts.

In response to the nomination form question, “Why I wish to serve in this position and what I hope to accomplish?”

“Several years ago, I decided to get my certification as a substitute teacher so that I could better understand the current educational climate in the state of Pennsylvania. I have always been an advocate of public education since starting my public employment with the state of Pennsylvania and then with the United States federal government. Being the son of an immigrant mother (who died when I was young) and then being raised by an American mother (who pushed public education), I realized that public education provides the citizens of this commonwealth the opportunity to excel in the American experience. I want that for all students in this commonwealth. All my sisters and brother have used our public education to become successful contributing members of American society.”