PSBA members seeking election to office for the association were required to submit a nomination form no later than May 20, 2022, at 5:00 p.m. to be considered.  All applications for nomination are reviewed by the 2022 Nominating Committee, and candidates who meet eligibility requirements were interviewed on June 4th and 5th  via Zoom. According to PSBA bylaws and Policy 303, the Nominating Committee may endorse slated candidates.

Endorsed candidates are noted with an asterisk (*).

Each member entity will have one vote for each officer. This will require boards of the various school entities to come to a consensus on each candidate and cast their vote electronically during the open voting period (September 9 – October 29, 2022, at 5:00 p.m.).

Voting will be accomplished through a secure third-party, web-based voting site that will require a password login. One person from each member entity will be authorized as the official person to register the vote on behalf of his or her entity. In the case of school districts, intermediate units, career, and technical centers, it will be the board secretary who will cast votes. In the case of community colleges, the president is designated as the authorized registrar.

Special note: Boards are strongly encouraged to add “discussion and voting on PSBA Officer candidates” to their agenda during one of their meetings in August, September, or October before the open voting period ends.

Leadership Positions up for Election

*Any slated candidate that demonstrates exceptional leadership at the local and state level shall be considered for “endorsement” by the Nominating Committee and the determination shall be noted on the slate of candidates. (PSBA Bylaws, Section 300 – Policy 303) 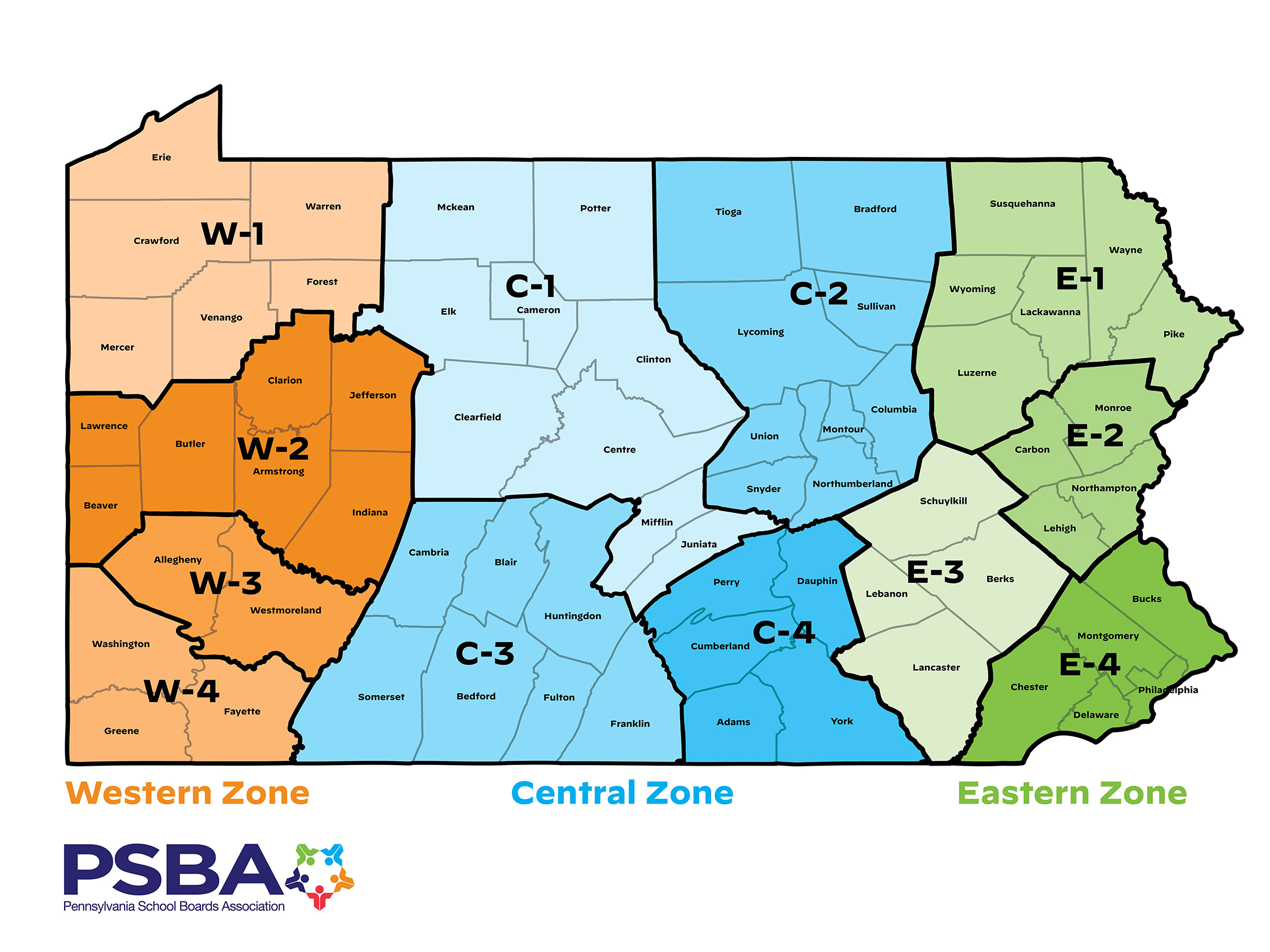 ~School Board Secretary vote only~