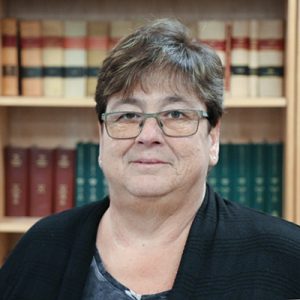 Julie Preston is a member of the Northern Tioga School Board and has been since 2008. She was vice president and in 2015 was elected president, a role she currently holds. She also represents the district on the Intermediate Unit 17 board and had served as the treasurer until 2018 and is currently vice president. She has been a PSBA liaison for several years, a regional director, and was the Section 3 advisor until the end of her term in 2019, becoming the zone representative. She has attended the PASA-PSBA School Leadership Conference every year since becoming a board member. Preston has three adult children and eight grandchildren. She and her husband Keith are retired independent grocery store owners.