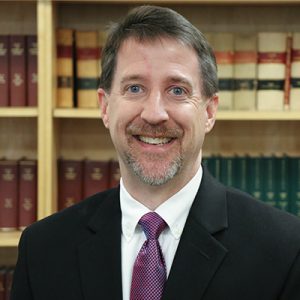 David Hein is a two-term member of the Parkland School Board and its current vice president. He a member and past chairperson of the Personnel and Finance Committee and has served on the Academics, Arts and Athletics Committee. He is the current vice chairman of the joint operating committee of the Lehigh Career and Technical Institute where he is on the Business & Finance and Facilities committees and has served as its treasurer. Hein has been an active member of PSBA since being elected to the Parkland School Board. He is the immediate past vice-president and served on the PSBA Audit Committee and the PSBA Legislative Advisory Committee. He is the legislative liaison for his school board and has served on the PSBA Leadership Development Committee. Hein is also PSBA's representative to the statewide School Safety and Security Committee (a committee under the Pennsylvania Commission on Crime and Delinquency). He also enjoys attending the annual PSBA conference, Delegate Assembly and Equity Summit and has participated in several webinars and live training sessions.