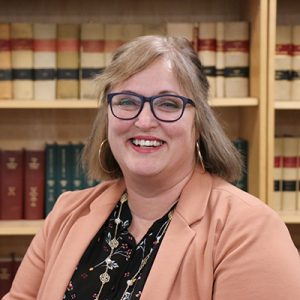 Bethanne Ziegler is the school board secretary for Shikellamy SD (Northumberland Co.). She has worked for this district since 1987. She is currently the supervisor of educational secretaries and secretary to the superintendent. Zeigler serves as chair of PSBA’s Advisory Council and the School Board Secretaries Forum. She previously served as the 2013 president of the Department of School Board Secretaries and was a member of the PSBA Governing Board. Ziegler has presented at the PSBA School Board Secretaries Conference and the PA Educational Office Professionals Annual Conference on topics related to the role of board secretary, attitude, organization and wellness. As a guest speaker, she has also shared the power of attitude when facing life's challenges and her own personal story of how she chose to be better, rather than bitter. As an invested member of her community, Zeigler holds a seat on the board of directors of Sunbury Revitalization Inc. She has also served on the board of directors of the Greater Susquehanna Valley Big Brothers Big Sisters program. In addition to her community service, Zeigler enjoys her role as wife, mother and GiGi.