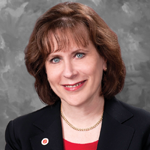 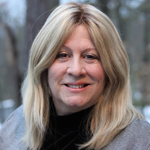 Dr. Dana Bedden (Centennial School District), Superintendent
In September 2020, Dr. Bedden, began his tenure as the Superintendent of Schools for Centennial School District (CSD).  Prior to joining CSD, he served as the superintendent of Boyertown Area School District where he led the school district's efforts to meet the needs of a changing school district, fiscal challenges and systems thinking while also maintaining an academic performance that meets or exceeds the current performance standards outlined by the Pennsylvania Department of Education. During that time, Dr. Bedden was able to successfully negotiate a new teachers’ contract, a new transportation contract, settle the unresolved stadium renovations, lead the district through a facility rightsizing/boundary rezoning process, and end the fiscal years with a budget excess. The work in Boyertown also included efforts to introduce and implement social-emotional learning and trauma-informed schools. He is a steering committee member and instructional facilitator for AASA/Howard University Urban Superintendents Academy. His education career also includes service as a high school principal, subschool principal, director of athletics, and middle school teacher. He has extensive experience serving on local, state and national committees, boards of community and business organizations as well as several professional associations. 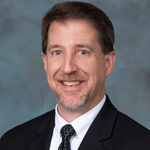 David J. Hein (Parkland School District), School Director
David J. Hein is a two-term member of the Parkland School Board who currently serves as its president. He has held the position of vice president, is a member of the Buildings and Grounds Committee and has also served in various capacities on the Personnel and Finance and Academics, Arts and Athletics Committees. Hein also serves on the Joint Operating Committee of the Lehigh Career and Technical Institute (LCTI) and is the current vice chairman. He is a member of several committees at LCTI and has served as treasurer. Hein is the president-elect of the PSBA Governing Board and served as the vice president in 2020. Hein is also PSBA’s representative on the School Safety and Security Committee (a committee under the Pennsylvania Commission on Crime and Delinquency). 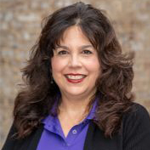