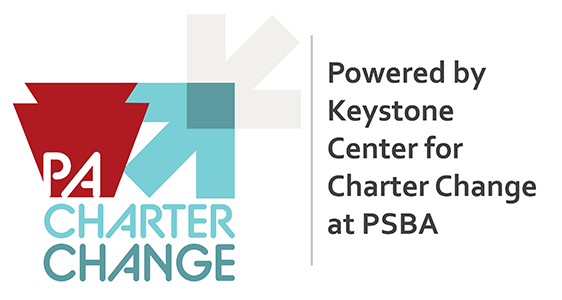 “PSBA is pleased to continue this important work in support of our public school districts, with this initiative,” stated Nathan Mains, PSBA chief executive officer. “Additionally, it is my distinct honor to announce Mr. Lawrence A. Feinberg as the director of the new Keystone Center for Charter Change,” highlighted Mains. “His background as a board president and a more than 20-year veteran as school board director for Haverford Township School District, along with his many other involvements in public education advocacy will provide the impactful leadership needed for the initiative. We look forward to continuing the work that PSBA has focused on over numerous years, with the additional framework and support of the Keystone Center for Charter Change to see it through,” Mains added.

The mission of the Keystone Center for Charter Change at PSBA is to build support for the development and enactment of legislation that would provide regulatory and funding changes to Pennsylvania’s 23-year-old Charter School Law. The center will advocate for fiscal and regulatory reforms that level the playing field and treat all public schools fairly. The focus of the Keystone Center for Charter Change will support Pennsylvania’s public school districts, with the work including active advocacy on behalf of charter reform, timely research, increased awareness, along with education and thought leadership on charter accountability.

The center will be led by Feinberg as director and guided by the input of an advisory board and participants of the center’s residency program. Feinberg has served as a school board director since 1999 and board president since 2017. A vocal advocate for public education, he has provided testimony before both the PA House and Senate Education Committees, the Republican and Democratic Policy Committees, the Auditor General, the Independent Regulatory Review Commission and the Governor’s Task Force on School Cost Reduction. He served on the PSBA Board of Directors and Board of Governors. He is a member of the National School Boards Association’s Federal Relations Network, regularly meeting with members of Congress to discuss federal policy issues and legislation. Most recently, he served as a PSBA Advocacy Ambassador covering 97 school districts in southeastern PA.

“I am excited and honored to accept this role. Much of what I have been personally committed to and given time to over the years has led up to the work that will be carried out through the center. I look forward to raising awareness statewide and informing the legislative dialogue to bring about substantive change, working with the PSBA staff, the members of the center’s residency program and advisory board.” – Lawrence A. Feinberg